‘Adopting Orphan Lane’ was triggered in reaction to the vast number of inactive lanes in central Cape Town. These linking routes often remain dormant, undermined as back alleyways. However, they hold exciting possibilities. In our competition entry, we proposed an upgrade for Orphan Lane, an existing gated street in the heart of the city, so that it may become a new pedestrian avenue and uniquely welcoming space. The project, presented in phases, planned firstly for events and small-scale additions like benches, lighting and street art, with these changes aimed at sparking interest in the lane as it developed into an inspiring and dynamic location.

Coincidentally, our team merged with the group who won the ‘Your Street’ competition. They had proposed a similar response to the brief, except for a different lane. We met after the competition had closed, via mutual connections, and decided to join forces, naming our combined initiative the ‘Cape Town Laneways Project’. Focussing on Orphan Lane, I helped organise an event where we transformed the street into a music, food and play space, with fire dancers, local musicians, and hula-hooping. 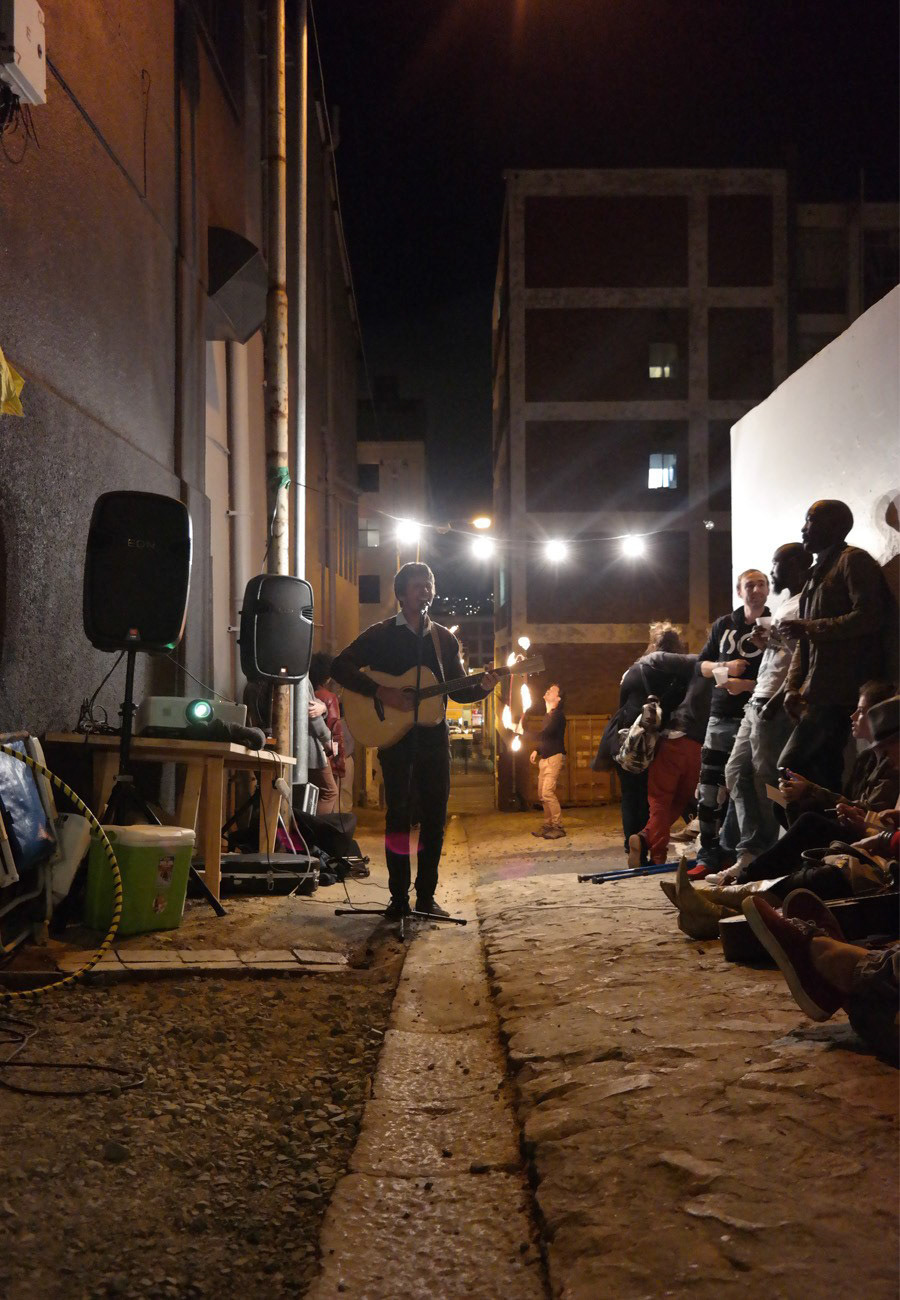 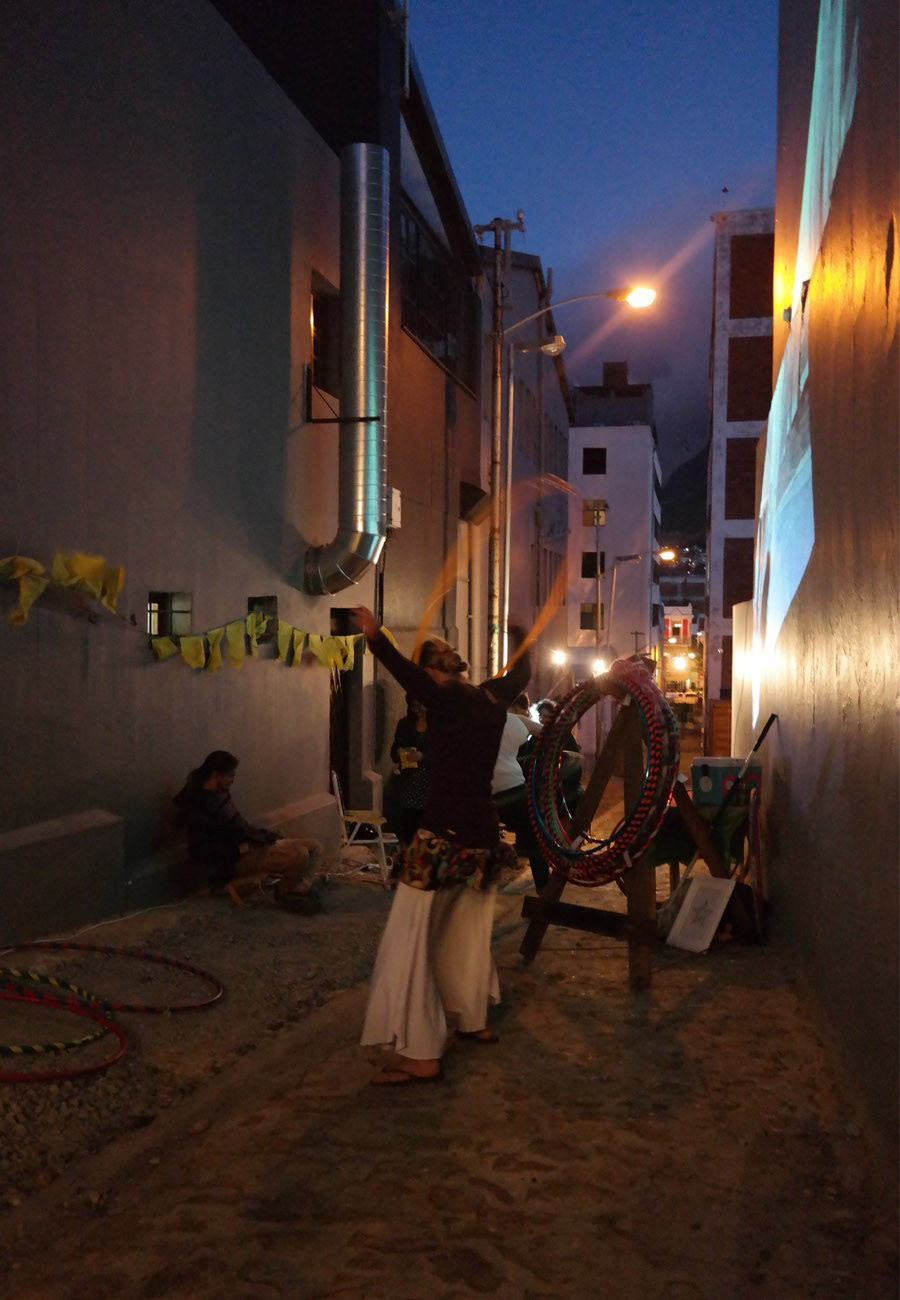